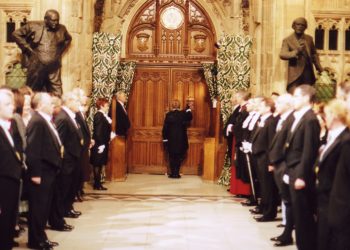 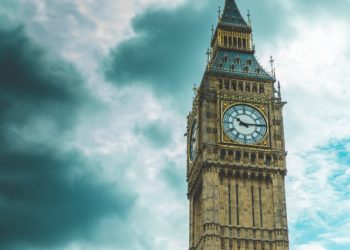 Conservative moves to reduce local government to an implementing agency for central government are undermining local initiative and local community. 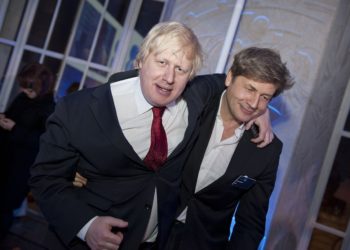 Serious people on all sides of politics now worry about the way Boris Johnson is undermining the British constitution.