Resident of Hebden Bridge, the unofficial capital of the north, Steve has 30 years of experience in politics and public affairs during which his passion for rebalancing the economy has been to the fore. He has worked in Westminster – first for the MP for Halifax and then for a succession of senior women MPs – and also in Wigan – where he was director of strategy for the North West Leaders Board, a role which led him to be a member of the Northern Way Taskforce, a predecessor to the Northern Powerhouse. He is now director of DevoConnect and deputy director of the Smith Institute 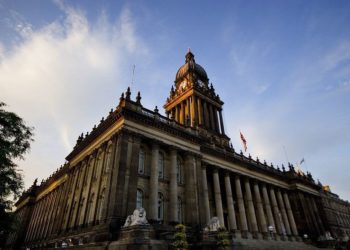 Steve Barwick, director of DevoConnect, shows how important it is that devolution that empowers mayoral combined authorities is part of...