Malcolm Laverty, aka Stan, is a retired local authority schools adviser, having previously led or taught in a range of schools. He is the editorial cartoonist for Schools Week and several of his cartoons appear in The Cartoon Museum’s e-publication #DrawTheCoronavirus. He tweets as @SDupp. This began as a response to the rushed academies legislation by Michael Gove in 2010. Lords Nash and Agnew have publicly complained about him when he gave one the wrong shade of ginger hair and portrayed the other as Ebenezer Scrooge. 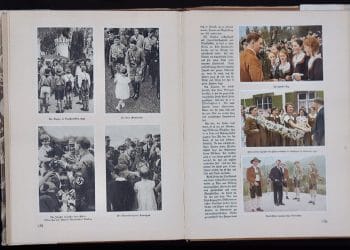 The Imperial War Museum in London has opened a new exhibition which showcases stories of people who have been affected...