Roger is the founder and secretary general of New Europeans, a pan-European civil rights movement based in Brussels, and chief executive of New Europeans UK, a registered charity supporting EU citizens in Britain. In 2017, New Europeans was awarded the Financial Times’ Future of Britain Award for his Green Card for Europe proposal to ring fence the rights of EU citizens and Britons abroad post Brexit. He is a Fellow of the RSA and the former Labour MP for Wimbledon. 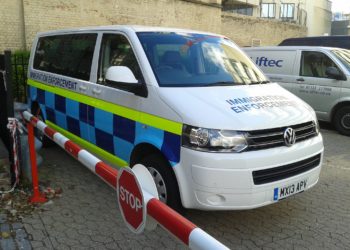 Roger Casale reviews recent events at UK airports and the impact of this on our international image: while Brexit was...