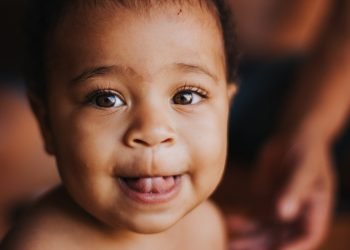 A review has recently found that there are ethnic inequalities in healthcare such as mental health, maternity, and many more... 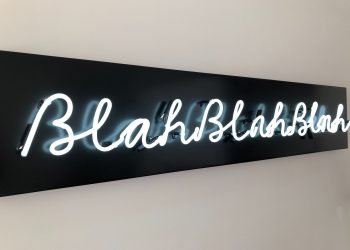 The language we use to discuss racial disparities has become the centre of attention which deflects attention from the real... 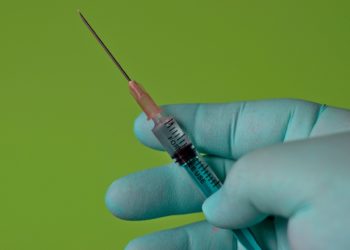 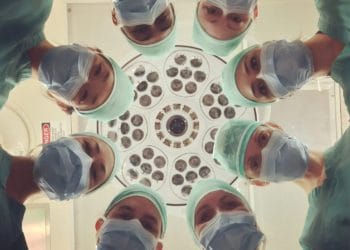 Racial disparities within our healthcare system are a virus that plagues the NHS. People from minority ethnic backgrounds in the...