Noelle is chief executive of the European Movement Ireland and a vice president of European Movement International. She previously worked in business development, public affairs and member relations in a variety of sectors and for different bodies in across Europe. She has also worked in the third level sector and has managed significant national and international funding projects. In 2017, Noelle was named a Knight of the National Order of Merit awarded by the French President. She speaks Irish, French and Spanish. @Noelle_OC @emireland 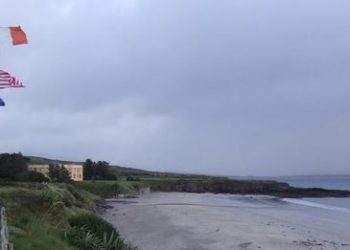 Polling in Ireland reveals that the Irish are still in strong support of the EU, but are slightly more divided...