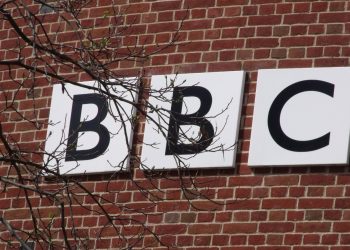 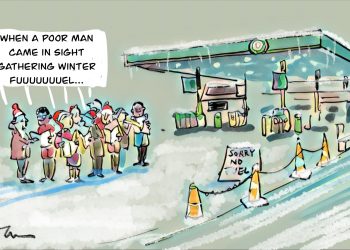 Are we in for a 'winter of discontent', similar to the 1970s, and will this be the tipping point for... 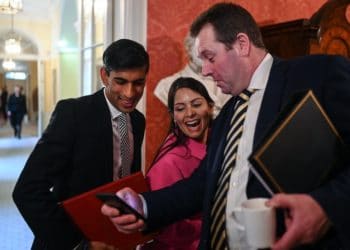 Nicholas Jones surveys the ways in which Boris Johnson has squandered the support he enjoyed from the Tory press.