Mark Barrow is an underwater filmmaker, specialising purely in freshwater. He has spent over 30 years documenting on film our freshwater fish. Mark has filmed in most of the UK rivers over the years and done various short films for TV and online platforms. His love for filming underwater started from the survival programs in the 70s. It is such an important environment we need to protect, after all, freshwater is the essence of life. He is from the Leeds area. 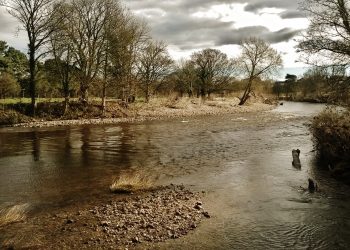 Water companies discharged sewage into waterways 400,000 times in 2020 and this figure will continue to rise in 2021.