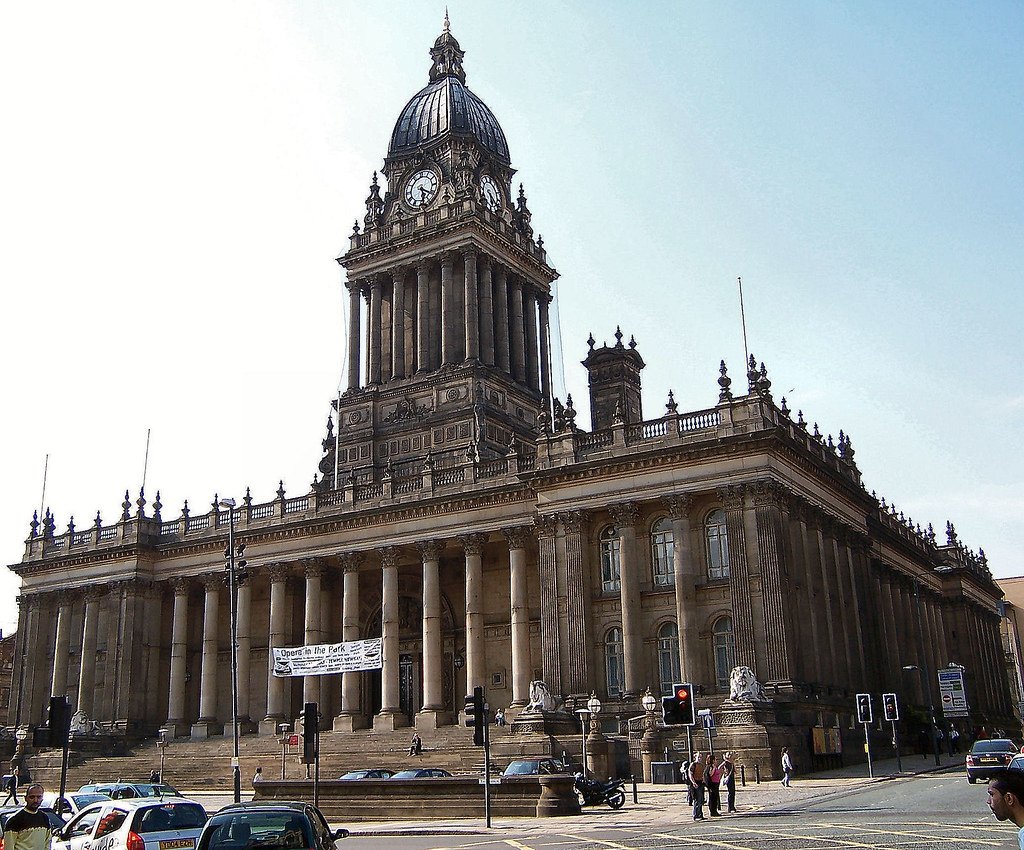 Bob Buxton talks to John Hackett about democracy, devolution, and the balance of West Yorkshire ahead of the inaugural city-region mayoral elections this May.

Perhaps it was inevitable: the North of England will apparently soon have its own political party. As the name suggests, members of the Northern Independence Party want nothing short of a country to call their own. This is against a backdrop of majority support for independence in Scotland and the rapid growth of the Yes […]