Joan is a well know nurse activist and a tireless fighter against social injustice. He is originally from Spain but came to the UK in 2000 and has work tireless in the NHS ever since. He has contributed enormously to making NHS and nursing issues more visible. He is also a multi award winning nurse. Amongst numerous awards, in 2018 he was awarded the BJN Nurse of the Year award. You can find him on social media under @RoaringNurse. 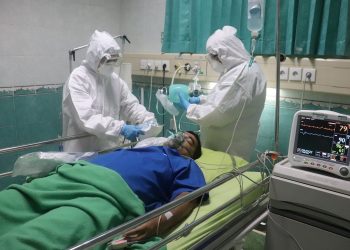 Joan Pons Laplana gives his personal account of working as a senior nurse in the ICU and the impact it...