Qualified Aberdeen 1981. Ian was appointed consultant anaesthetist in York (1989) and spent several years as clinical director. He was elected to the Council of British Association of Day Surgery and served as honorary treasurer, editor of the Journal of One-Day Surgery and as president. He also served as president of the International Association for Ambulatory Surgery and Editor of Ambulatory Surgery. His interests include the use of IT in medicine, and he spent his later years supporting the development and safe implementation of IT across several hospitals. 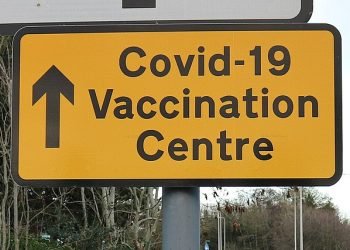 Dr James is opposed to mandatory vaccines in the NHS, and has made some misleading statements. His views don't represent...