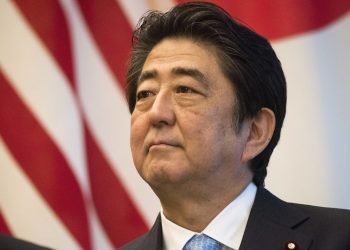 Sadly, Shinzo Abe is only the most recent in a long line of politically motivated attacks in Japan and in...