Howard is an EMMY, BRIT and BAFTA award-winning composer of choral music, stage musicals, film and TV scores. He is a distinguished music historian and broadcaster. In recent years, he has been England’s first ever national ambassador for singing, the Classical Brit Composer of the Year and was Classic FM’s composer-in-residence for six years. In the 2011 New Year Honours, he was appointed Commander of the Order of the British Empire (CBE) for services to music education. 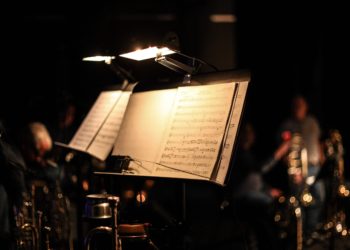 Howard Goodall looks at the effect the pandemic and Brexit is having on the UK's once-thriving live music industry.