Edward was a pro-EU MEP for Yorkshire & The Humber 1984–2014. He was a Conservative until the party’s split from the EPP in 2009, then protested and sat as a LibDem until 2014. He was elected a European Parliament vice-president four times 2004–2014. He is a patron of the European Movement UK and was a leading member of the People’s Vote campaign for a second referendum on Brexit. He is persona non grata in China and on Putin’s visa blacklist 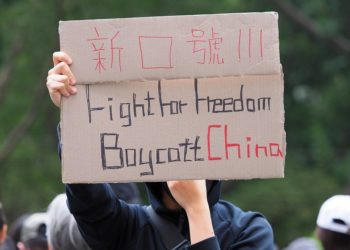 States should boycott the Beijing Winter Olympics; the country is guilty of all five acts of genocide and we must...