Colin Talbot is a retired professor of government from the University of Manchester, and a visiting fellow at Cambridge Judge Business School. He has researched and advised government for over three decades. In the UK he’s given evidence to the Westminster parliament many times, as well as the Scottish parliament and Northern Ireland assembly. He’s also advised a number of other governments, including the USA, Canada, Mexico, France, Japan, Australia and Estonia. He’s widely published in academia and the media. 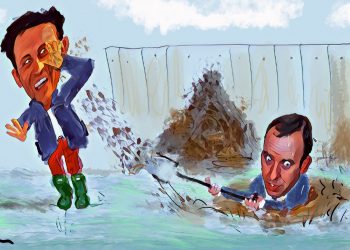 Former health secretary Matt Hancock came out swinging this week about covid contracts and the part played by his pub...