Brendan is director of the Federal Trust for Education and Research and a senior research fellow at the Global Policy Institute. He is a former Member of the European Parliament (1994 to 1999). He was educated at Oxford, where he obtained a double first in classics, and later worked in the Foreign Office, the European Parliament and the European Commission. He has written, spoken and broadcast widely on European topics. He speaks French, German and Spanish. 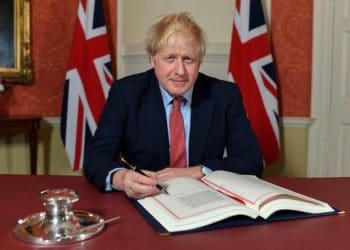 There are distinct political attractions for Boris Johnson in allowing a ‘no deal’ Brexit to occur by default, simply because... 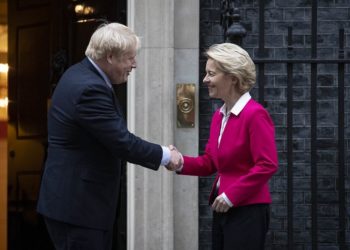 Like Brexit, the result of EU trade deal negotiations will be dictated by the internal politics of the Conservative Party.

If Johnson is only able to rally a bare majority of to support a treaty then this will be nothing...