Angela Harris is a Lancastrian married to a Yorkshireman for almost 45 years.
A former councillor in North Yorkshire, she was the first woman to chair the county and then the first woman to chair its former police authority. Made a Liberal Democrat peer in 1999, she has been a whip, chaired a select committee and been a deputy speaker. Now reprising her position as a whip she also takes a interest in policing issues and Northern Ireland as well as anything to do with North Yorkshire. 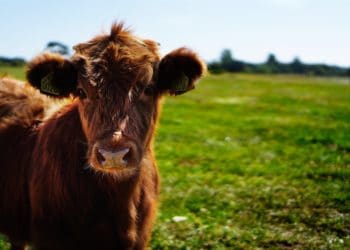 One of the most important pieces of legislation we are considering presently in the House of Lords is the agriculture...