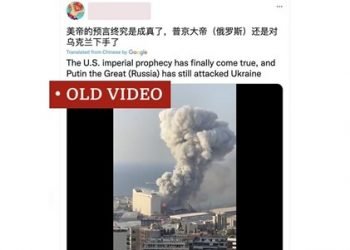 Truth is the first casualty of war. There are lies behind some of our most treasured photographs and they take... 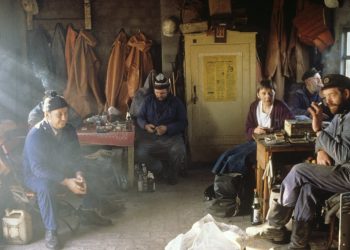 A snapshot reflection on the German political leader's career from the start and finish, as we say farewell to Angela... 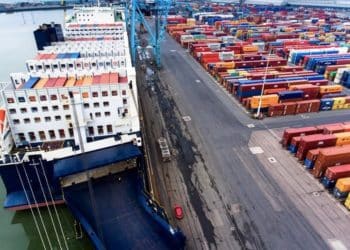 ACL has entered a bidding war for Liverpool lorry drivers and a driver retention surcharge will be charged on each... 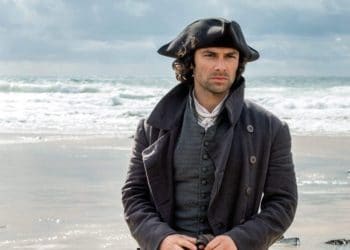 Brexit has deeply affected the UK customs border, so much so the situation can be likened to the world of... 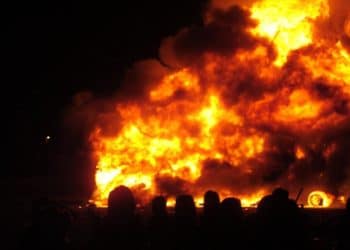 Today marks 23 years since they signed the Good Friday Agreement, 100 days of Brexit, and 8 nights of street...