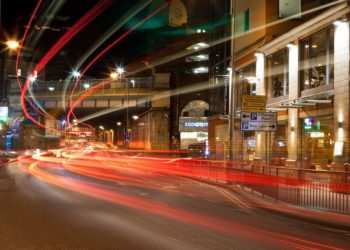 We can’t ignore our air pollution crisis any longer

This week, a coroner ruled that dangerous levels of air pollution contributed to the death of nine-year-old Ella Kissi-Debrah in... 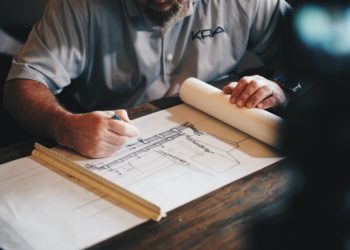 Kirklees Council has recently agreed to build a new library in Birkby, just outside Huddersfield. I cast my eyes over... 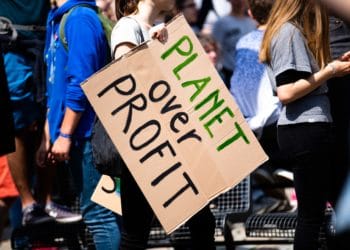 The Conservative government’s proposals in the business and planning bill have been justly criticised for being far too developer-friendly, to... 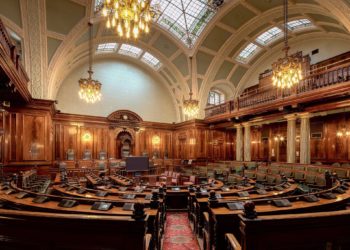 Local government in the UK is a dog’s breakfast. It is a mixture of different structures and electoral systems which...