The anti-vaxxers’ playbook is older than you think. Way older. In 1863, the UK government passed a Vaccination Act, making the smallpox vaccination of children compulsory. Under the provisions of the act, parents who failed to comply were fined or imprisoned. In reality, most parents brought before magistrates’ courts had a 20 shilling fine.

By the time of the 1863 Vaccination Act, smallpox vaccinations (and re-vaccinations when initial doses wore off) were already well established. However, within weeks of the Vaccination Act passing, there was an Anti-Compulsory Vaccination League and it went viral – spreading from London to every corner of the UK in a few short months.

What research reveals is that the 1860s’ anti-vaxxers’ playbook contains every single trope of the contemporary anti-vaxx movement. 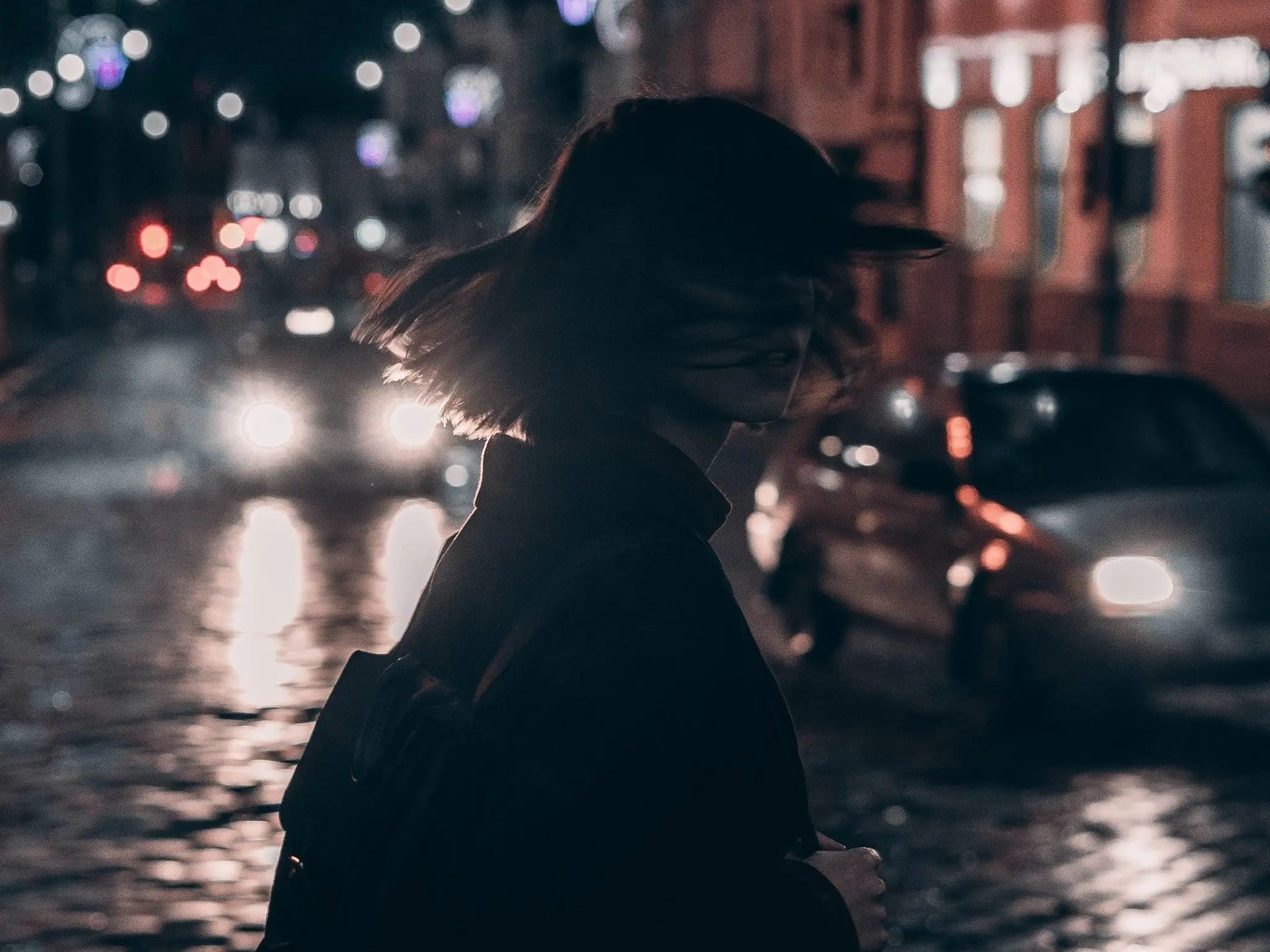 The roots of the anti-vaxxer credo: liberty before public health

The master narrative of the Victorian anti-vaxxers we would now recognise as far right libertarian one, where vaccination was seen as an attack on the individual’s “liberty” and children’s “bodily sovereignty”. The modern-sounding phrase “civil liberties” was often brought up in 1860s’ anti-vaxx discourse, and the words “despotism” and “tyranny” were common.

Anti-vaxxers were already realising that English exceptionalism was a crowd-pleaser. Rousing populist cries of “freedom” echo down to this day in anti-vaxx circles, where it’s held true that the freedom of the individual, especially an English individual, to do whatever they want outweighs public health.

However, in the 19th century, this was a niche, eccentric view. A letter to The Lancet of the day, reprinted in the Birmingham Daily Post, had anti-vaxxers’ number, describing their “hackneyed appeals to the ‘liberty of the subject’; the resistance to tyrannous enactment” and calling it out as populism.

The alt-right shibboleth of “liberty” was seen as “hackneyed” in 1866. Now such opinions are expressed on a daily basis in parliament, in sufficient numbers to influence government policy.

The history of the anti-vaxxer narrative

The report by the Center for Countering Digital Hate (CCDH), The Anti-Vaxx Playbook, identifies three main aspects to the 2021 covid anti-vaxxers’ narrative:

Each of these has roots in the 1860s anti-vaxx movement.

“The disease poses no danger”

Just as the dangers of covid are downplayed by today’s anti-vaxxers, smallpox was similarly belittled by the Victorian anti-vaxx league.

A Northamptonshire League member “argued that there was no more danger in the small pox than in other diseases on which they did not go to the House of Commons to ask for a law to dictate what should be the special remedy”.

“There was no necessity for the small pox to be so bad as it frequently was … it could be stopped”.

“Dr Dupré said … Vaccination was a piece of quackery and delusion … the rarity of smallpox at the present time was not due to vaccination, but to improved sanitary laws … he was convinced vaccination produced smallpox”.

Dip into Rumble or Parler, or similar platforms for the de-platformed, and you can see the usual parade of non-experts, claiming the covid vaccine to be unethical and/or dangerous.

The nineteenth century equivalent of “Covid vaccines can change your DNA!” was “Smallpox vaccines are made from cow product – they give you the Mark of the Beast!” When it was pointed out that Jenner’s vaccine had moved on to use lymph “matter” from infected humans for inoculation, this was pronounced to be not “vaccination” but “homocination”, implying it was almost a cannibalistic act. Covid vaccine deniers often appeal to a similar taboo by claiming the vaccine has cells from aborted fetuses (untrue, of course).

Dramatic, florid examples of smallpox vaccine damage were cited and there were claims that the vaccination even gave the patient the disease itself or other horrible illnesses. A vaccine-refusing defendant in a Buckinghamshire case said in court:

“I am convinced that it transmits serious diseases, such as scrofula, syphillis, and consumption … I prefer that my children should endure the complaints with which God … afflicts them”.

Victorian anti-vaxxers further argued that development of the vaccine was rushed. Decades after Jenner’s death and the successful implementation of his system of vaccination across Europe, the League was still arguing that Jenner’s research had been hurried through for financial incentive and vaccination as a concept had never been properly scrutinised.

Another parallel with the modern anti-vaxx movement was the advocacy of ‘safe’ snake-oil remedies instead of ‘harmful’ vaccine. The belief of today’s anti-vaxxers described in the CCDH report that “alternative health products can prevent or treat covid” is taken straight from the Victorian anti-vaxxer’s hymnbook. As one League member then claimed:

“[he] could give them a remedy which they could get for twopence. They had nothing to do but to go to a chemist’s shop and get half an ounce of cream of tartar and about 20 grains of Turkey rhubarb, both of which should be mixed with milk … The small pox would then die out… That remedy he had well tested in Northampton”.

The erosion of faith in people with actual knowledge, a strategy employed by Michael Gove in his infamous 2016 “[we’ve] had enough of experts” diatribe, was already being played out by 19th century anti-vaxxers, trying to discredit the long dead Father of Immunology.

The League’s Secretary, Mr R B Gibbs, energetically travelled the length and breadth of the UK, lecturing about the “pernicious effects of vaccination”, and many of his reported speeches start with brutal verbal attacks on Dr Jenner, speaking repeatedly of large government grants given to Jenner to develop vaccines. He declared “Vaccination was supported by doctors because it put money in their purse”.

In the 1860s’ anti-vaccination pantheon, Jenner was the Bill Gates figure – a bogeyman claimed to have given the world smallpox in order to make money ridding them of smallpox.

By 1868, anti vaxxers had harnessed the power of the media, as suddenly – presumably in a co-ordinated campaign – anti vaxxers started writing ‘letters to the editor’, usually with overblown anecdata:

“I must tell you of a case which just occurred in Brittany. My cousin the Countess d’Harcourt, just died of the black smallpox in 48 hours, and she had been re-vaccinated about a year ago … J.H. Longstaffe, May 16th, 1871.”

Daily Gazette for Middlesborough, 16 May 1871

We can suppose they would have made the same full use of social media channels, had they been available, as today’s anti-vaxx advocates.

“Those who do not learn history are doomed to repeat it”. I suspect that many of today’s anti-vaxxers think they are creating history rather than repeating it but as it is with covid, so it was with smallpox. This is, of course, interesting, but also profoundly depressing, since it seems that, despite all the advances we have managed to make since Victorian times, there is still no vaccination for stupid.