Day 9 of our advent calendar brings us back to Yorkshire, and to the racism scandal at Yorkshire County Cricket Club 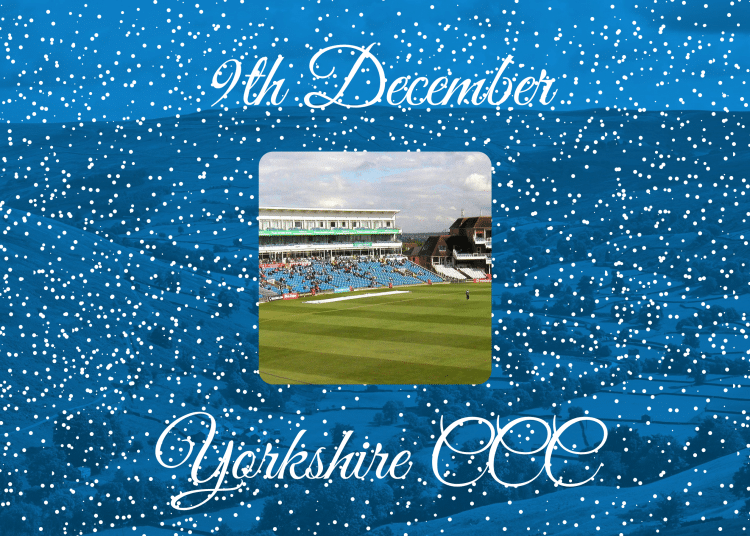 Headingley by Smile a While is licensed under the Creative Commons Attribution-Share Alike 3.0 Unported license

Cricket has long been a sport with a problematic history. Although much-loved sport in South Asian communities across the country, it has been one dominated by white players at its upper echelons for years, and tarred by deep-rooted, and often overt, racism.

Indeed, much of the racism in cricket, as Nabeela Akhtar of West England Bylines noted, is tied to broader societal prejudice against particularly black and Asian Britons. Years of stereotyping and stigmatisation from mainstream figures in the press and politics has fuelled popular imagination of particularly South Asians as being violent, religious fanatics, or groomers.

The investigation into Yorkshire County Cricket Club (YCCC), spurred by allegations of racist abuse made by cricketer Azeem Rafiq, has shed further light on the ubiquity of such a culture.

The report concluded that, in addition to bullying around Radiq’s weight and fitness, former players had repeatedly used racist language around BAME players, behaviour which was labelled in the report as harassment on the grounds of race.

Moreover, the report laid out that the club had failed to properly address these concerns when originally raised by Rafiq in 2018, in addition to providing an unfriendly and unsupportive environment to Muslim players and fans.

After a severe public backlash and the withdrawal of a number of major sponsors, YCCC chairperson Roger Hutton resigned, and the entire coaching staff of YCCC has since been replaced.

This scandal has served as a potent reminder of the harsh institutional racism which exists in many organisations outside of what might typically be considered public life. Such a culture could not have been inculcated without the acquiescence of dozens of passive bystanders, and we will never know how many people suffered because of it.

And, most importantly, a change in leadership will not be enough by itself to exterminate this behaviour. Fans and the media alike need to stay up to date with what YCCC implements to improve its practices, and to believe and support those who speak out. 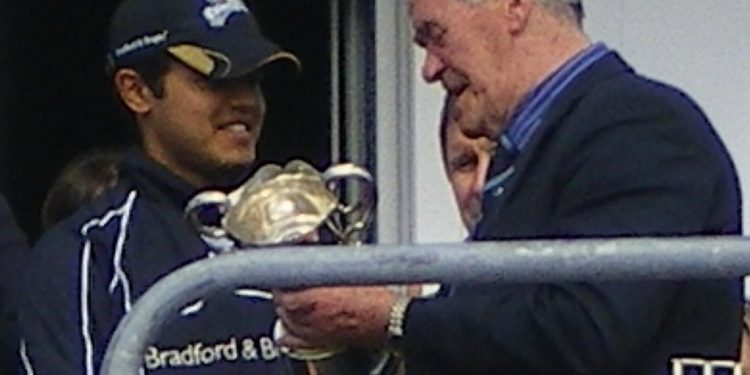