On day 8 of Advent, we open the door to the latest in our series of scandals and remember that Hancock video (the one we'd prefer to forget)! 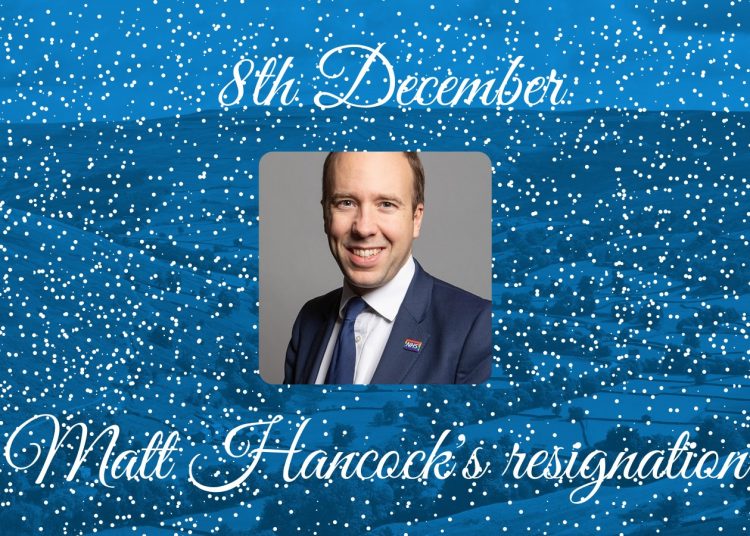 For years, Matt Hancock was the ultimate political survivor. One of the few cabinet ministers to enjoy the favour of David Cameron, Theresa May, and Boris Johnson, and a loyal backer of the prime minister after a brief flirtation with the Conservative Party leadership, he appeared near-unsackable, particularly after the successful rollout of the vaccination programme.

Indeed, Hancock had survived many a scandal during the pandemic itself. PPE contracts had been handed out to his former pub landlord, and he and his sister had profited from contracts handed out by NHS Wales.

Even high court rulings that Hancock had failed to publish details of procurement contracts, and a damning report on test and trace by the public accounts committee, failed to dent his reputation.

Hancock and the snogging scandal

Then came the scandal which would end his career. In June 2021, news broke that Hancock had broken social distancing rules when engaging in an affair with Gina Coladangelo, an adviser in his department whom he had met at university.

The scandal was in many ways the perfect storm. Hancock had been dictating one rule for the public and another for himself, in addition to giving special treatment to a personal acquaintance with whom he was having an extramarital affair. Throw into the mix the allure of a sex scandal, and the news dominated the headlines for days.

Potentially the most scandalous thing about the affair, was the fact that the prime minister refused to sack the rule-breaking minister. After the scandal broke and Hancock apologised, Johnson stated that he “considered the matter closed”, and refused to sack Hancock.

Johnson has been notable in failing to enforce standards among his inner circle. Priti Patel, Dominic Cummings, and Matt Hancock have all survived beyond the date when it was proven that they had committed offences well outside the bounds of expected behaviour.

His refusal to sack Hancock not only demonstrates a lack of leadership, but also a shortcoming in the quality for which he was made prime minister: an ability to judge where the popular wind was blowing. 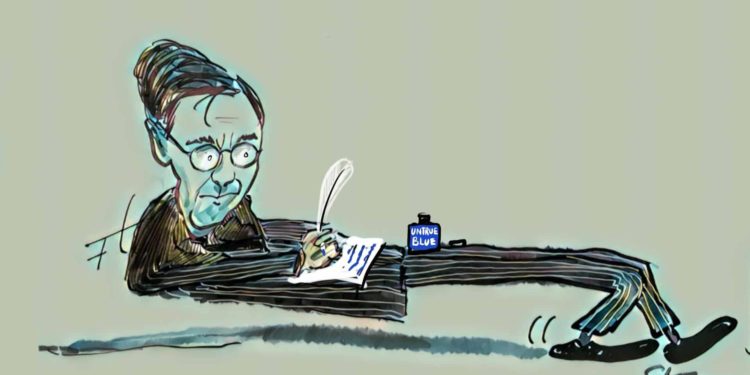