Opening door six on our advent calendar to revisit the wallpapergate scandal, and the accompanying lies from our prime minister 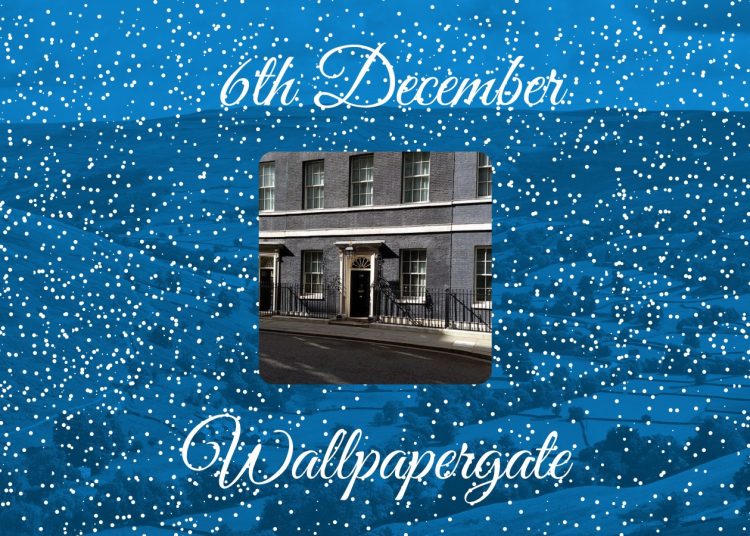 It seems hard to believe that a democratic leader might receive donations to top-up his already generous redecoration budget to coat his house in gaudy decor. Yet, as news of ‘Wallpapergate’ broke in April of this year, it became clear that our prime minister was far from being above such scruples.

The scandal broke as it emerged that Conservative donor Lord Brownlow had paid a sum towards the refurbishment of the prime minister’s flat, including to cover a purchase of gold wallpaper valued at £840 a roll. This was on top of the £30,000 grant that all prime ministers are given to spend on the property. All in all, it was calculated that £88,000 was spent on the renovation.

The prime minister’s dishonesty when questioned on this was remarkable. Downing Street spokespeople repeatedly claimed that Johnson had met the costs personally, but he was unable to say at PMQs who initially paid for the refurbishment.

A report by Lord Geidt, the independent adviser on ministerial interests, found that Johnson had acted unwisely by not being more “rigorous”. The prime minister is still under investigation by the Electoral Commission, whose power to prosecute he intends to remove, and a further investigation has been opened by Kathryn Stone, the parliamentary commissioner for standards.

The impact of ‘Wallpapergate’ seems to have been buried under a further raft of allegations against this administration, but the existence of other scandals should not undermine the significance of this one. When these investigations conclude, it will be incumbent on us to make sure that the government is appropriately held to account, and that the powers of bodies such as the Electoral Commission are maintained. 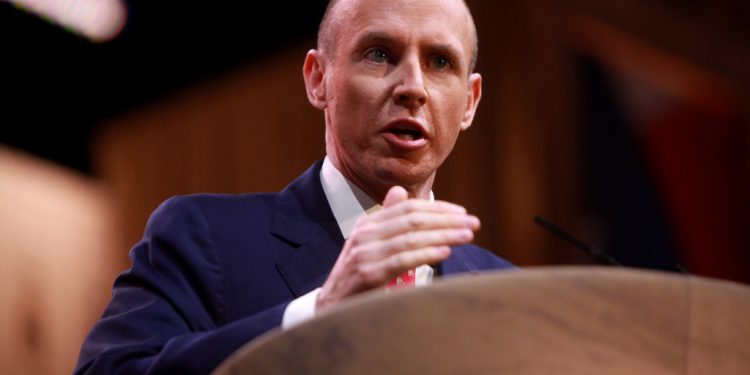