We open the door on day 4 of our advent calendar of scandal, to remember the free school meal fiasco and the stirling work of Marcus Rashford 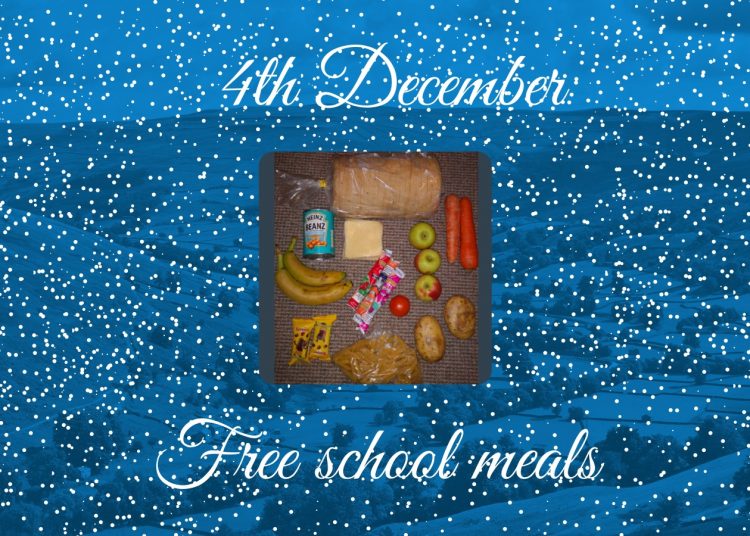 This year has been so full of scandals that, while an event can dominate the headlines for a news cycle, it is easy for it to fall out of the public consciousness within weeks.

This was certainly the case with the free school meals debacle. After the government had to be pressured into providing meals during the school holidays the previous autumn, led by the indomitable Marcus Rashford, it became apparent in January that the meals themselves were far from nutritious.

A viral post by Louisa Britain revealed the meagre quality of the packages, which were meant to contain £30 worth of produce. Quick maths showed that their contents could have easily been bought for a fiver.

The scandal deepened as it became clear that the task had been outsourced to private contractors. Chartwells, the company that had received the contract, had links to the Conservative party, with former chairman Paul Walsh having been a significant backer of David Cameron. According to calculations done by the New Statesman, Chartwells may have made over £15 on each box provided.

There were no repercussions for this huge oversight, and no justice for the parents and students who had lost out as a result. It is important to keep these moments in the public’s recollection for as long as possible, and do what we can to hold authorities to account. 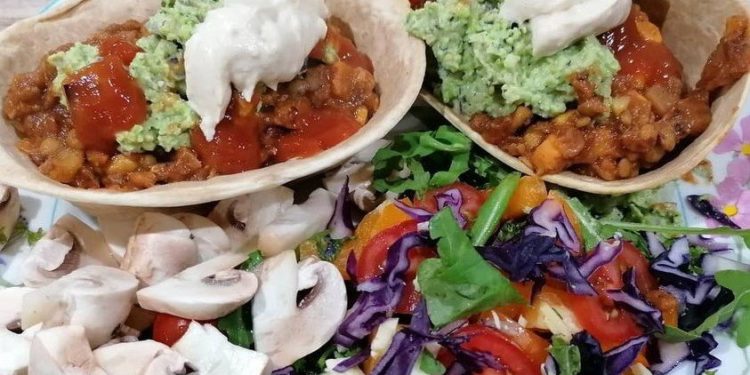