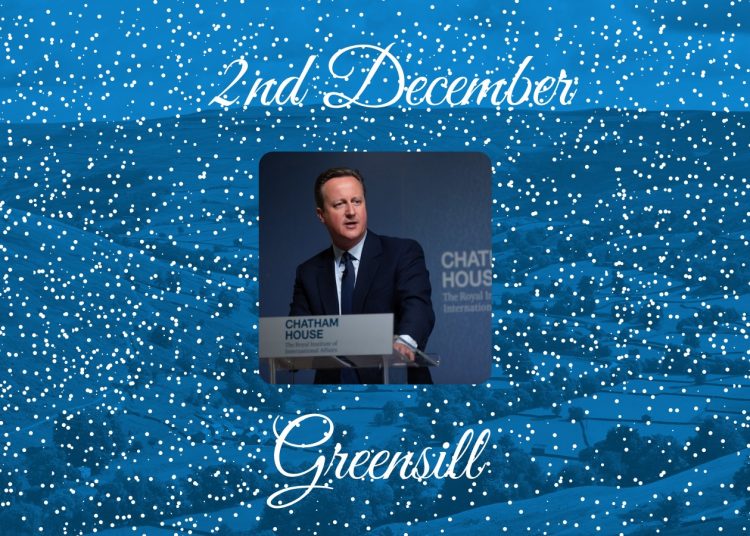 Remember the two weeks when it felt like the Greensill scandal was going to have an impact on British politics? Yes, us too. It was revealed that former prime minister David Cameron had lobbied his protégé Rishi Sunak to secure an emergency loan for Greensill Capital, which paid millions of pounds for Cameron’s services.

In the exchange, Sunak had promised to do what he could to help Cameron, who also met with permanent secretaries at the Treasury, before the loan was approved. Greensill Capital then lent this money to a number of companies owned by the magnate Sanjeev Gupta, which all collapsed, leading to a potential loss of £355m to the taxpayer.

The details have only got worse since the scandal broke. Reports by the National Audit Office have shown that conflicts of interest were not considered, while Cameron’s network has also extended into Lloyd’s Bank, which he approached to rescue the loan. Meanwhile, a report by the parliamentary public accounts committee has claimed that checks on the loan were “woefully inadequate”.

That Sunak still ranks as the most popular politician in the UK after this scandal is a testament to his slick PR team and political acumen. Most figures who had cost the public purse a third of a billion pounds would have fallen out of favour by now!

The Greensill scandal shows the worst of our networked government, full of old boys and ‘good chaps’. That this system has failed us is clear for all to see. 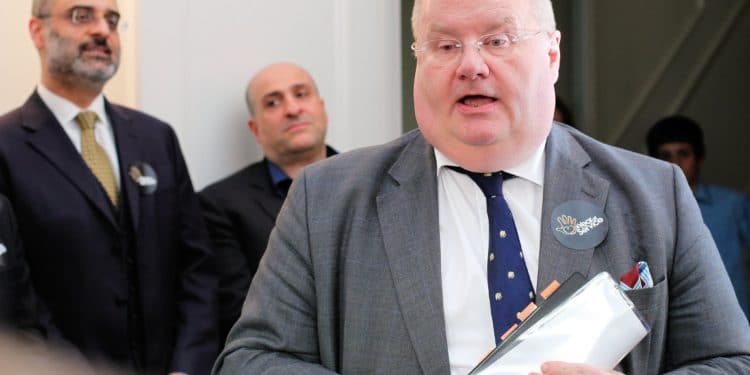 Nobody wins a ‘modern’ war: only cooperation can beat killer robots, climate change and nuclear weapons