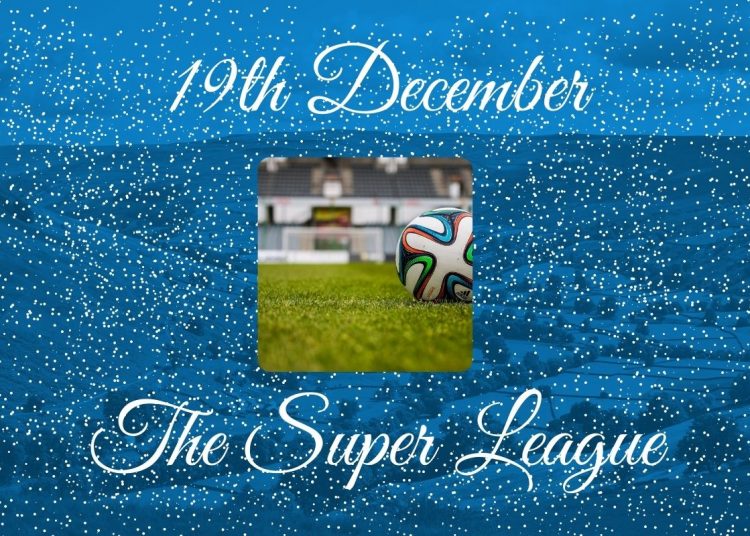 Photo by jarmoluk on pixabay

Yes, that’s right, the super league was this year too!

For a few days, the media was ablaze with news of a new ‘european super league’ (ESL) with 12 teams from England, Italy, and Spain. The teams were to compete during the quieter mid-week period, with further spots open for qualifying teams.

The plans were quickly condemned as effectively creating a monopoly market for the big clubs. With no way for founding clubs to exit the league, it guaranteed income, and would draw attention and players’ capacity away from the more competitive competitions.

Backlash from fans quickly led to the plans being cancelled, but this did not stop politicians from taking credit for the ESL’s demise. Boris Johnson claimed that Brexit had enabled the UK to act quickly in opposing the plans, a claim which was quickly shot down by Gary Lineker.

What’s more, it later emerged that the prime minister may even have green-lit plans for the ESL. While the prime minister was quick to follow public outcry and called the plan a ‘cartel’, he briefly met with Manchester United chief executive Ed Woodward days before the announcement. Sources told the Sunday Times that Woodward had left the meeting with the impression that Johnson approved the plans.

Michael Heseltine once said of Johnson that he waits “to see the way the crowd is running and then dashes in front”. The debacle of the ESL shows this instinct in action. If it is true that Johnson did in fact approve of the plans, it shows him as strikingly out of touch, and his quick condemnation of the plans exposes his true motives as popularity and staying in power. 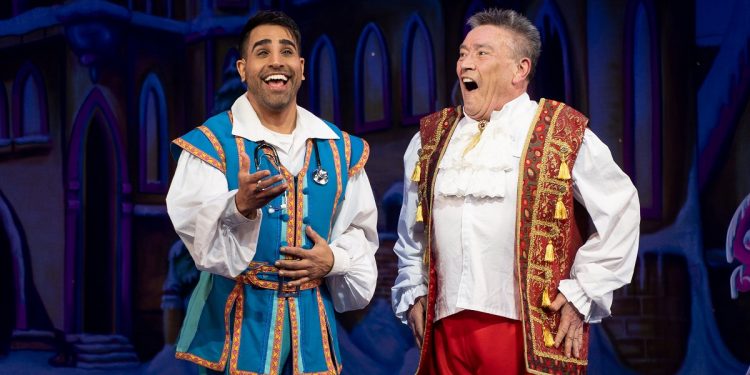