Opening door 18 of our advent calendar, onto the stink of the raw sewage scandal 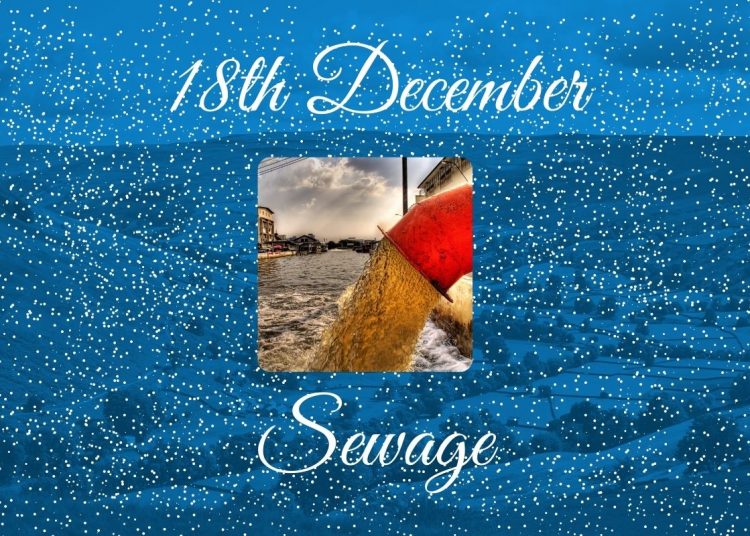 Image by Wokandapix on pixabay

This was certainly a scandal that left a stink!

British water companies have had a long history of dumping raw sewage into open waters. Campaigns such as Surfers Against Sewage have long been fighting to protect British waters from sewage pollution. But, in the summer of 2021, this finally came to a head.

The first factor was Brexit. With a shortage of supply of the necessary chemicals to treat waste, sewage spillages increased 87 percent from 2020 to 2021. As these peaked in June and July, Southern Water was also hit with a record £90m fine for illegally dumping waste into British waters from 2010 to 2015.

This story continued until after the summer recess, when an amendment was added to the government’s environment bill, which would have mandated private companies to take “all reasonable steps” to ensure that sewage was not discharged from storm overflows.

While this amendment was passed in the House of Lords, the government whipped against it in the Commons, and it was defeated, despite a considerable rebellion from Conservative backbenchers.

However, public backlash against the vote was considerable. Campaigners, constituents, and NGOs, all came together in public outcry. After a week, the government had semi-conceded, and agreed to insert an amendment into the environment bill to place the duty on companies to cut sewage discharges. But rather than ‘all reasonable steps’, the concession will still allow water companies to discharge untreated sewage into our waters for many years to come.

In terms of environmental and water standards, we took several steps backwards in 2021. Just the latest in a series of backward steps. 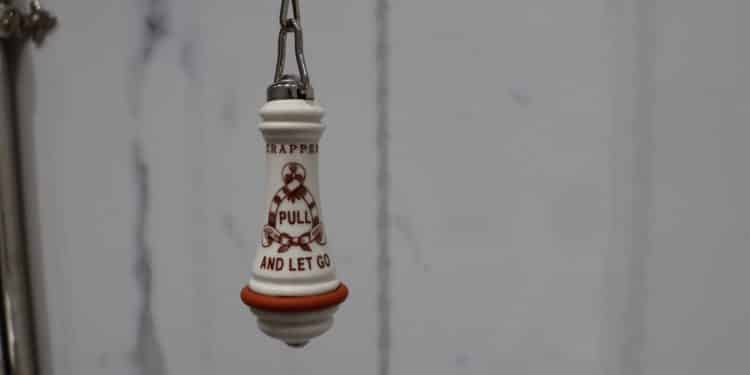