Day 17 of the advent calendar of scandal, remembering the Euros and the controversy over footballers taking the knee 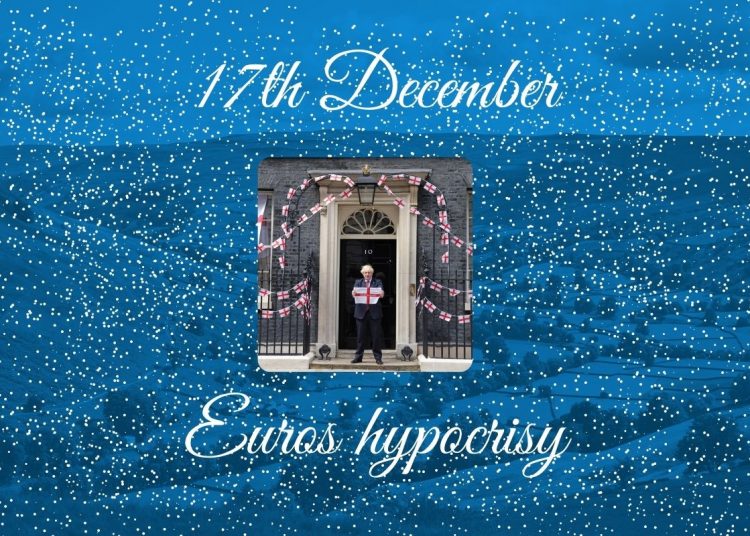 The prime minister decorating No.10 with Euros flags, image by No.10 on flickr

The 2020 Euros represented a moment of remarkable national unity after a difficult year of pandemic. The whole country gathered behind a talented team who represented their country with pride and dignity, and took England to their first major final since the 1966 world cup.

However, England’s success seemingly came as a surprise to many of the country’s elected officials, who seem to have banked on the team underperforming, and capitalising on that failure. The English national team had been one of the most prominent teams in professional football to ‘take the knee’, a gesture associated with the Black Lives Matter movement and standing up for racial justice.

In the early stages of the tournament, prominent politicians either encouraged fans to boo this gesture, which had been happening in the stadium, or sat awkwardly on the fence. Prominent MPs such as Jacob Rees-Mogg, Lee Anderson, and Andrew Bridgen all openly criticised it.

Meanwhile, ministers such as Priti Patel and the prime minister took a more ambiguous stance, declaring that they were against “gesture politics”. This, of course, is coming from politicians who are happy to wear England football shirts, do press conferences in front of rows of Union flags, and wear poppies in advance of Remembrance Sunday. This is not to criticise those actions by any means. But to dismiss the gestures of one group as trivial, while engaging in a different sort of gesture politics, implies that the problem is not with the act of gesturing but the politics of those gesturing.

However, when it became clear that the team was in fact supported by a majority of the British public, Conservatives were quick to pivot. In the aftermath of the Euros final, the prime minister tweeted: “This England team deserve to be lauded as heroes, not racially abused on social media. Those responsible for this appalling abuse should be ashamed of themselves.”

This is one of many instances of political cowardice which has long since been forgotten, but deserves to be revisited. As the government passes laws cracking down on migrants and enabling millions of citizens to have their citizenship stripped, it is important to not let any economic or political excuses get in the way of the ideological through-line of this government, which has a blatant disregard for the lives and wellbeing of persons of colour.

The thinking which led Conservative party to shun the England team did not go away when they pivoted to supporting them. And it cannot go without accountability. 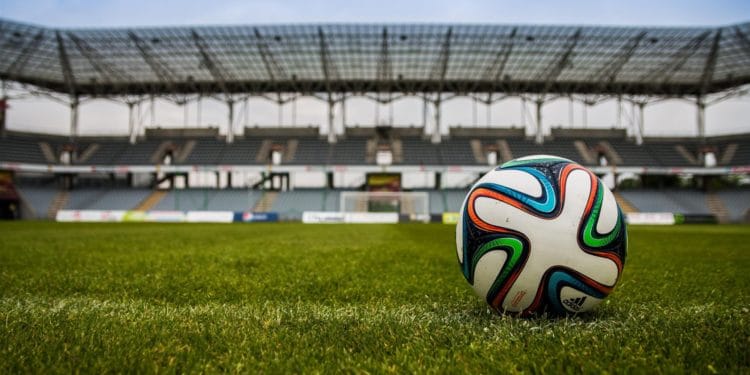