Window 16 on our advent calendar of scandal ... the £billions wasted on covid contracts to the friends of government ministers 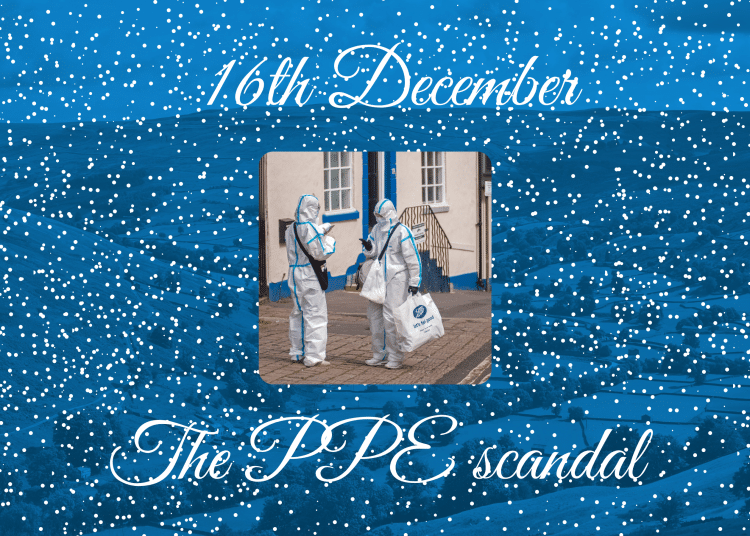 Next comes the scandal which has breached all expected standards of ministerial behaviour, wasted billions in public money, and allowed for a micro-industry of pandemic profiteering. The PPE scandal.

Since the start of the coronavirus crisis, the distribution of public contracts has been controversial. In the opening months, companies owned by Conservative donors such as JCB and Dyson were openingly requisitioned to manufacture ventilators, despite having no experience in this sort of area.

But, as the pandemic continued, more and more cases emerged of people with close ties to ministers and the Conservative party, being awarded lucrative government contracts, particularly to provide PPE.

Over £5bn in PPE was provided by companies referred by MPs and peers to the ‘VIP fast lane’, but only companies connected to Conservative parliamentarians were rewarded. These included Meller Designs, whose CEO, David Meller, donated to Michael Gove’s leadership campaign, while Matt Hancock helped a former Conservative peer facilitate an £180m deal.

The most egregious of these instances involved suppliers who were connected to Conservative ministers, which then failed to deliver. These include Ayanda Capital, who won a £252m deal brokered by Andrew Mills, former adviser to Liz Truss. Ayanda recorded record profits this year, yet the masks which they were contracted to provide to NHS workers proved faulty.

It should not be forgotten that, as many across the country were plunged into poverty during the pandemic, some at the highest levels of government helped their acquaintances get rich off taxpayer money. 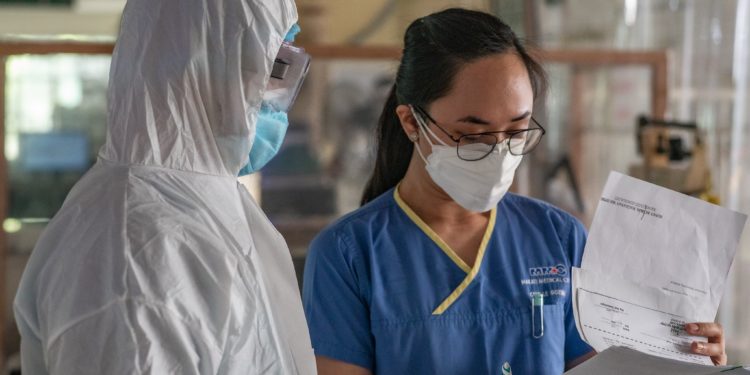