The 14th entry in our Advent Calendar of Scandal covers former minister Owen Paterson's lobbying and attempt to circumvent the rules. 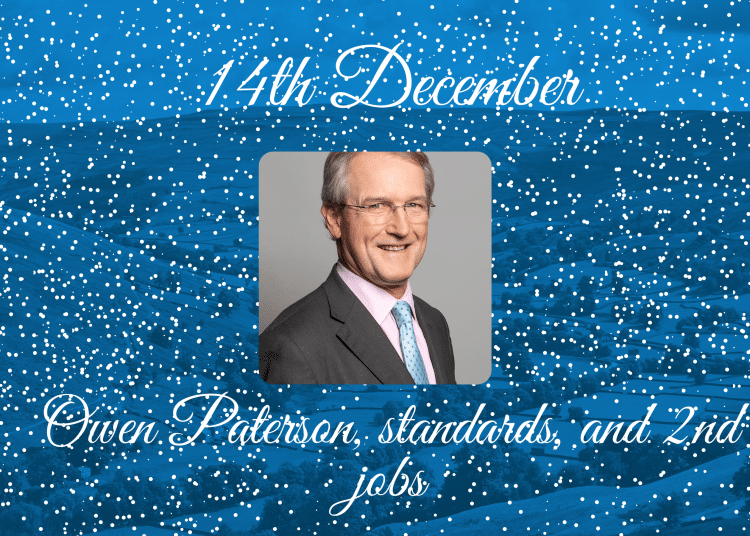 Ironically, we would now be almost at the end of Owen Paterson’s 30-day suspension from parliament. As voters head to the polls in North Shropshire, it is worth bearing in mind that the whole standards scandal, and the potential electoral embarrassment of the Conservatives losing a safe seat, were completely avoidable.

All of this happened because one man was unwilling to accept the consequences of his actions. As chair of the parliamentary committee on standards and privileges Chris Bryant made it clear that the sentence given to Paterson was far from harsh. It would normally have been voted through without any opposition.

Paterson had acted well beyond the expected rules, receiving £9,000 a month to lobby on behalf of Randox and Lynn’s Food, without declaring it in parliament’s register of members’ interests.

In response to what merely amounted to a slap on the wrist, over half of Conservative MPs voted to overrule Bryant’s committee and to instead investigate reforming the rules on parliamentary standards.

The public backlash to this was considerable, particularly as MPs’ second jobs came under even closer scrutiny. Geoffrey Cox, for example, had received £468,000 for his legal services since he was sacked as attorney general in 2020, including £150,000 for advising the British Virgin Islands over an anti-corruption case brought by the Foreign Office.

While some rules have since been announced to cut down on this double-jobbing, these will impact a minority of MPs who currently take work outside of parliament, and possibly as few as ten.

The standards scandal is a perfect example of why this calendar exists. Although it dominated the headlines less than a month ago, the allegations surrounding parties in Downing Street have since taken precedence, and it has faded into the background.

More needs to be done to ensure that MPs meet the expected standards, that their time is primarily spent representing and assisting their constituents, and that there are firm accountability measures in place to ensure the highest possible integrity in public life. 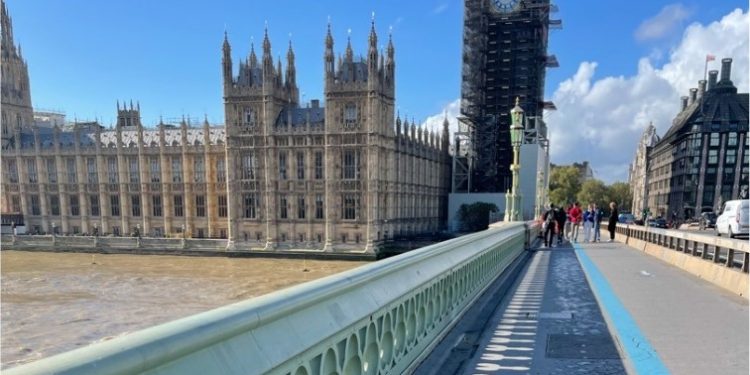