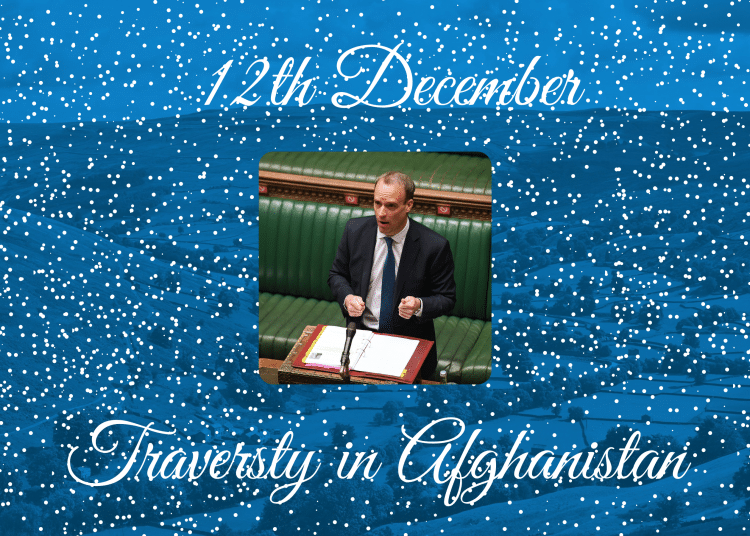 Dominic Raab at the despatch box, image by UK Parliament on flickr

In August, the world watched in shock as the Taliban took over Afghanistan in a matter of weeks, as the last of the US and allied forces withdrew from the country. Later reporting would reveal a significant lack of planning for the withdrawal, leaving Afghan forces without payment, dependent on private contractors, and with a mixed set of loyalties to local leaders.

The behaviour of the British government during the withdrawal did little to inspire confidence.

There was Dominic Raab, the then foreign secretary, who persuaded (or “nobbled”) the prime minister to let him stay on holiday after it became evident that the crisis would need serious attention.

Then there was the prime minister, who personally intervened to ensure that animals were airlifted out of the country, which was done at the expense of the safety of British nationals and Afghan evacuees, many of whom had worked with British forces.

This was not only a failure of the UK’s political leadership, but also of its civil service. Testimony by whistleblower Raphael Marshall revealed that a skeleton staff was operating during the crisis, and the top civil servant at the Foreign Office has recently admitted to having been on holiday during most of the crisis.

This conduct, by both the government and civil service, has received criticism from a number of sources, including Conservative MPs such as former defence minister Tobias Elwood, and foreign affairs committee chair, Tom Tugendhat.

While it is easy to get bogged down in the government’s domestic scandals, or in the occasions where their frivolity and selfishness has come to light, these moments are even more important to highlight. Not only do they highlight the incompetence of this administration, but they show that it comes at a very real cost. It is not just a matter of how this government makes many people feel, or the opportunities missed; it is the fact that real lives are at stake by their malpractice. 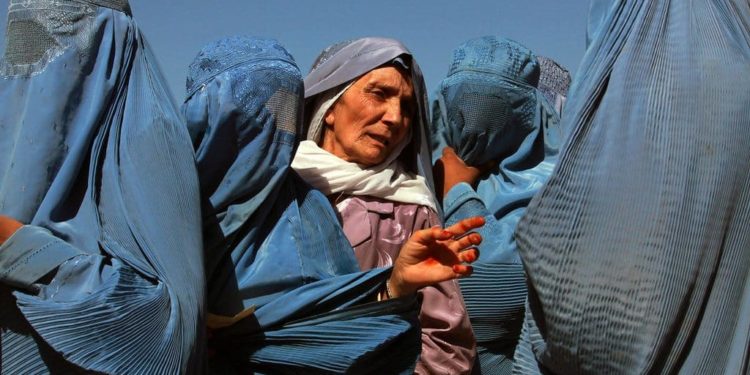