Day 11 of our advent calendar and we take a look at the MPs with second jobs, on the back of the Owen Paterson scandal 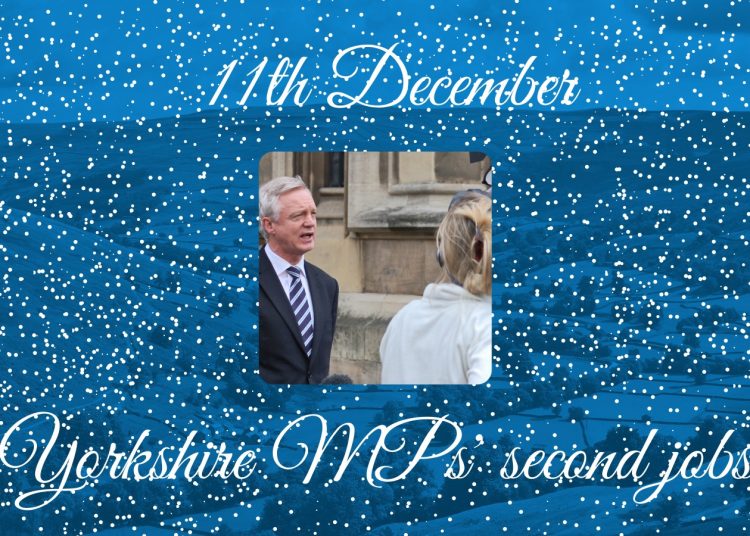 The Owen Paterson scandal laid bare to the general public the large sums which MPs get for work they do in addition to their parliamentary responsibilities. MPs are paid £81,932 for their work as constituency representatives. And as the parliament website says, “MPs also receive expenses to cover the costs of running an office, employing staff, having somewhere to live in London or their constituency, and travelling between Parliament and their constituency”. Those in ministerial roles are paid significant sums of money over and above their wage as an MP.

From the Yorkshire angle, the region’s highest-earning MP is David Davis. The MP for Haltemprice and Howden received £122,147 during the pandemic, from his roles on the advisory boards of two German property firms, and work consulting the construction firm JCB, which is run by Conservative donor and prominent Brexit backer Lord Bamford.

A small portion of Davis’ income also comes from op-eds written for a variety of publications, but he donates this straight to charity.

While we cannot question the legitimacy of these second jobs, since they were all approved by the Advisory Committee on Business Appointments, it is worth asking why Davis thought it appropriate to devote over 3.5 hours a week to such external work, particularly when casework for MPs has increased so drastically over the pandemic. 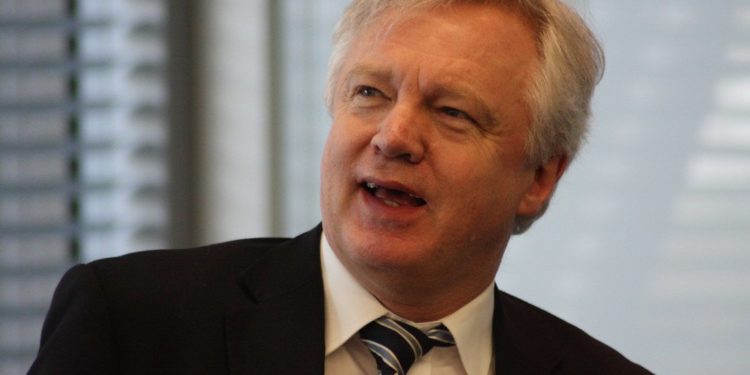