Day 10 of our advent calendar and we remember the third lockdown last January, when the prime minister decided to go for a bike ride 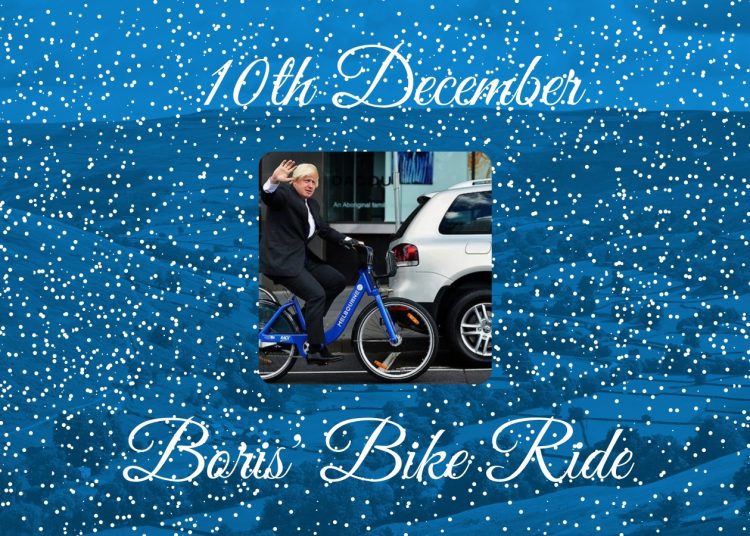 This week, British politics has been overtaken with yet another story of the government setting one rule for itself, and another for the citizens it is meant to represent. But we are quick to forget the many ‘less significant’ occasions when this happened.

We’ve already mentioned Matt Hancock’s resignation, but one could also throw in the government’s mandating of masks for parliamentary staff but not MPs, or the attempt by ministers like Johnson, Gove, and Sunak to avoid self-isolation by selecting themselves for an experimental ‘test to release’ scheme.

But the decision of the prime minister to go on a bike ride in the Olympic Park in the middle of the third national lockdown may well have been one of the most notable.

While the bike ride did not breach the letter of lockdown rules, it is arguable as to whether Johnson truly stayed in his ‘local area’ – as any Londoner will tell you, the Olympic Park is half an hour’s travel from Downing Street, so hardly on his doorstep.

It was made all the more questionable in the context of two women being fined £200 in the same week after walking together five miles from their home (although the penalty was later dropped).

This mini ‘scandal’ represented yet another occasion when figures at the top of government showed that they were looking for ways to push the limit of lockdown regulations, or ignore them completely. This has only further undermined the public’s trust in these same regulations, and made it more difficult to tackle the pandemic.

As we enter the latest iteration of the rules – Plan B – it will be interesting to see how ‘optional’ people will consider them. 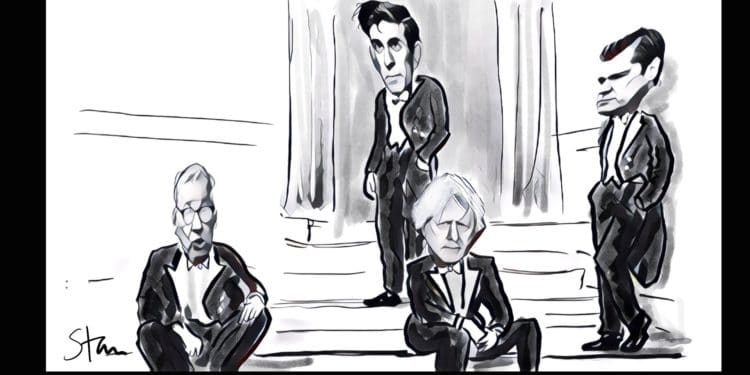