The first entry in Yorkshire Bylines' 'Advent Calendar of Scandal' is the negligence that led to the January lockdown. 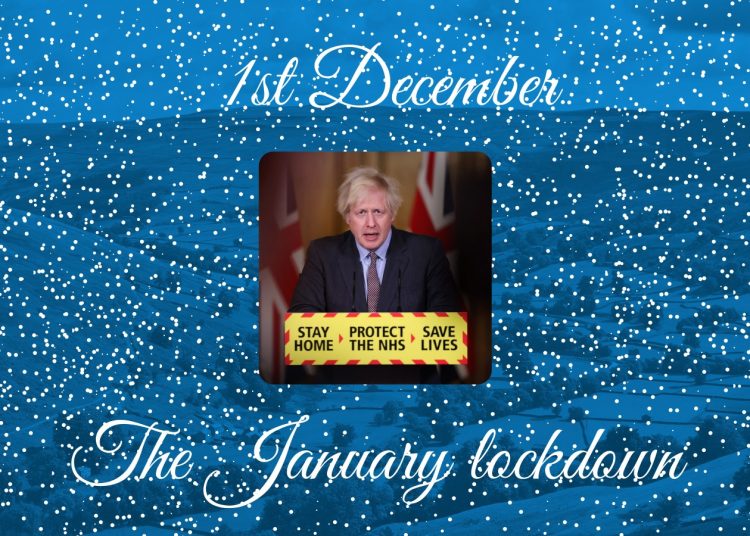 There are few places better to start this calendar than by going back to the start of the year, with the government’s handling of the pandemic over the holiday season.

The negligence that led to the third lockdown is not something to be made light of. The prime minister chose to lift a raft of restrictions on 2 December when over 400 people a day were dying from covid. Even as cases started to skyrocket, his dogged determination to ignore the virus was astounding and his government took legal action against schools that closed early and reassured the country repeatedly that he would not ‘cancel Christmas’.

It is not fully possible to tell how many lives were lost unnecessarily because of the prime minister’s rhetoric. However, the fact that the UK still has among the highest death rates in Europe from covid, despite the comparative speed of our early vaccination process, is somewhat testament to our callous approach to the virus.

But it seems as though most have forgotten, or at least forgiven, the government’s negligence.

But we at Yorkshire Bylines are determined to make sure that the government is held to account for these errors. Indeed, it is worth pointing out that the governments of Scotland, Wales, and Northern Ireland all approved of the same easing of restrictions, even if they were faster to return to them. 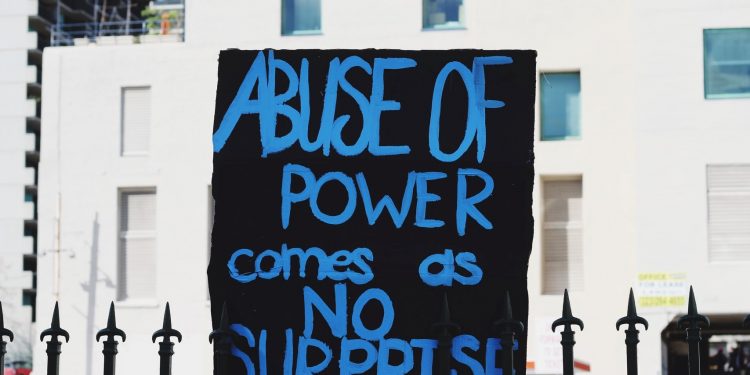